About the Contributions by Urban Camouflage for Hobe Sound Murals 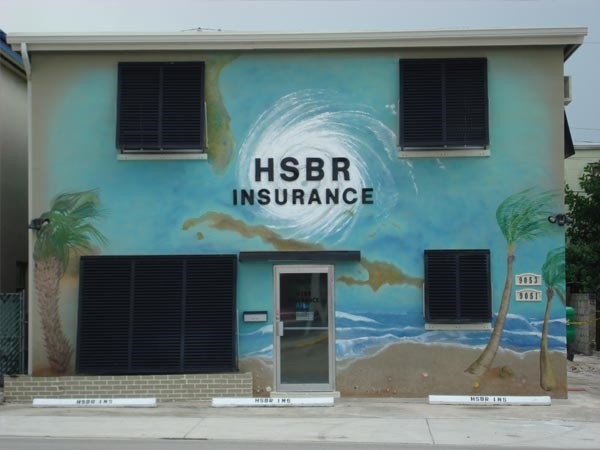 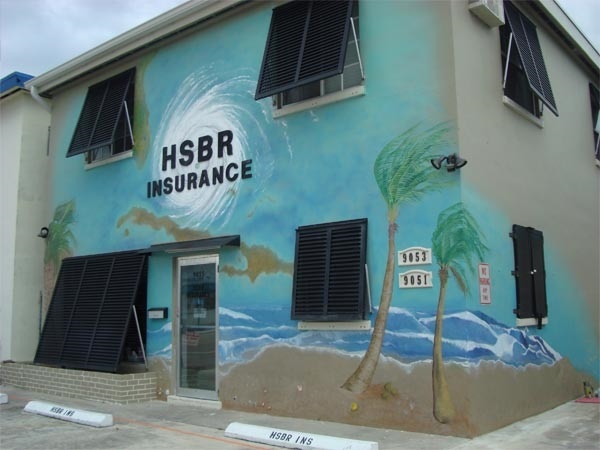 One half of the funds raised for the Hobe Sound Murals project from the Chamber of Commerce August Breakfast were dedicated to this mural:

A special THANK YOU to all of the individuals listed above! 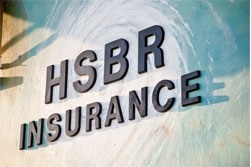 The mural represents a satellite image of a hurricane over the Atlantic Ocean & Caribbean Basin, which then visually segues from this bird's eye view into a perspective from the beach with crashing waves and wind-blown trees.

The theme of this image is Hurricane Francis as a category 4 with maximum sustained winds of 145 miles per hour on its way to landfall in Florida. It was a category 2 when it hit Martin County.

We chose to start on the exact date of the 5th anniversary of the historical 'summer of storms', when Charley, Francis, Ivan and Jeanne all passed through Florida. The eyes of Hurricanes Francis on September 4th & Jeanne a few weeks later, came right over the Hobe Sound area!

This is the first 2-story mural in the project, the first to go around the corner of the building and the first to depict a local historical event.

The palm trees painted were chosen to reflect palm types from neighboring buildings.

It was fun to have the Brown & Mosenthin families all participate by painting and personalizing the mural with their initials and mosaic shells.

Many pedestrians passing by and motorists who stopped, commented on their remembrances of those storms and expressed their hope that this image will be the last and only hurricane we see here in town!

We all thought it was an appropriate, eye-catching & humorous tongue-in-cheek topic for the stately face of an insurance building! We think its on its way to being renamed 'the hurricane building'...

If you would like to view the original article at Urban Camouflage or want to know about any of the other Hobe Sound Murals, click here.